I made these dumplings from Home Chef for dinner tonight. I sent a picture to my Chinese friend, Joana, and she was thoroughly impressed 🙂

While the assembly of them took forever, this meal was pretty easy to make and turned out delicious.

Please see the recipe and pictures from http://www.homechef.com (with adjustments made to the recipe by me) below the pics of my final product. Enjoy! 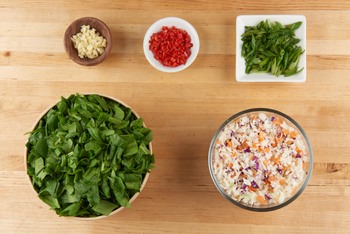 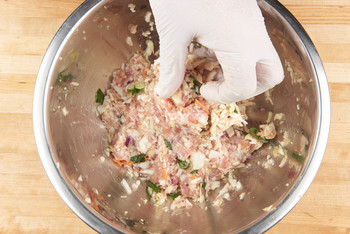 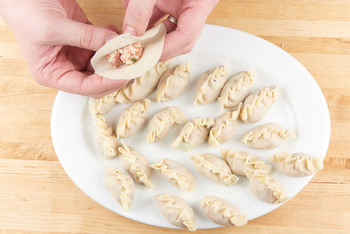 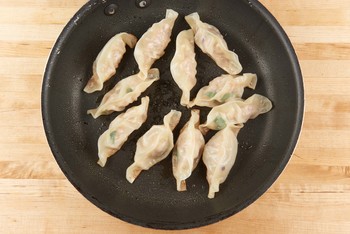 4. Cook the rice and Dumplings, and make the dipping sauce 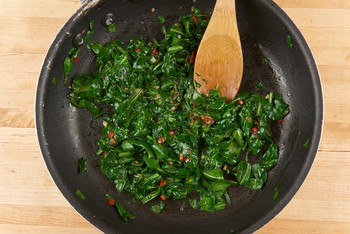